FIRST ISSUE OF A THREE-PART SERIES 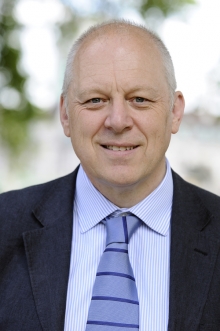 Click here to download the article in printer-friendly PDF
Picture this: a room full of primary school teachers are beginning their ‘Go-Givers’ training. They’re going to learn how to help their pupils understand the work of charities, inspiring empathy and compassion along the way. But where to start? These teachers all know what charities do. They have seen the Go-Givers materials and understand why over half of English primary schools have signed up to use them.