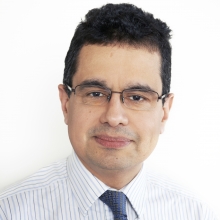 Click here to download the article in printer-friendly PDF
Esmée Fairbairn Foundation is a large charitable trust with £827m of assets, making grants of about £35m and £4m-£5m of social investments each year. We have a target commitment of £35 million to reach £26 million of drawn down social investments and have made over 80 investments to date, totalling almost £30m. Although we started making loans in 1997, the majority of our investments were made after the launch of our social investment approach – the Finance Fund – in 2008.