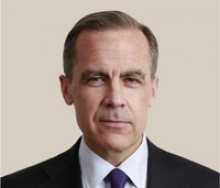 The basic point is that all market participants, large and small, should recognise that market integrity is essential to fair financial capitalism.