How Giving Makes You More Attractive 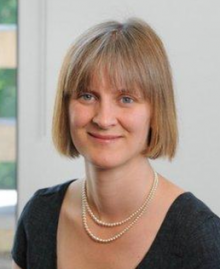