Launch of The APPG on Philanthropy and Social Investment

News (UK)
10 July 2019
If just 10% more of Britain’s super-rich matched their charitable peers, it could raise an extra £2 billion for good causes in the UK. That’s more than the £1.6 billion donated by the National Lottery last year. That’s the message from Rushanara Ali MP, the chair of a brand new all-party parliamentary group on philanthropy launched this week.
In 2016/17, charitable contributions in the UK amounted to £17.1bn, which represents around 0.85% of total GDP. Currently there are around 18,000 ultra-high-net-worth people in the UK, each with more than £10m of investable assets.
Estimates from the Beacon Collaborative suggest that only 10-12% are actively engaged in philanthropic giving. Their modelling suggests that an additional £2 billion a year could be raised for charitable causes in the UK if the number of individuals donating increased by 10%.
On Monday 8 July, a new All-Party Parliamentary Group was launched to create a new platform to encourage more philanthropy, and to discuss the role of modern philanthropy and social investment in the UK.
The APPG is chaired by Rushanara Ali, the MP for Bethnal Green and Bow, who is a member of the Treasury select committee, and supported by the Beacon Collaborative and Philanthropy Impact. The new group aims to connect parliamentarians with philanthropists, social investors, trusts and foundations, to share research and help tackle the big social challenges that we face as a country.
Speaking at the reception Rushanara Ali MP said:
“At a time when we face big social divides it is more important than ever to encourage philanthropic giving and look at how we can support communities and charities who contribute so much to our country.
“If we can encourage more of Britain’s super-rich to become philanthropists – just one more for every ten already giving - it would raise £2 billion for youth activities, support for homeless people, tackling loneliness, and many other positive programmes.
“Philanthropists are a great positive force in the UK and should continue to be harnessed for our common good, not as a substitute, but complementary to state provision.”
The Paymaster General and Financial Secretary to the Treasury, Jesse Norman MP, welcomed the new group and efforts to encourage more philanthropic giving.
To read the APPG report please see the following link: http://www.philanthropy-impact.org/report/appg-philanthropy-and-social-investment-philanthropy-uk-today-july 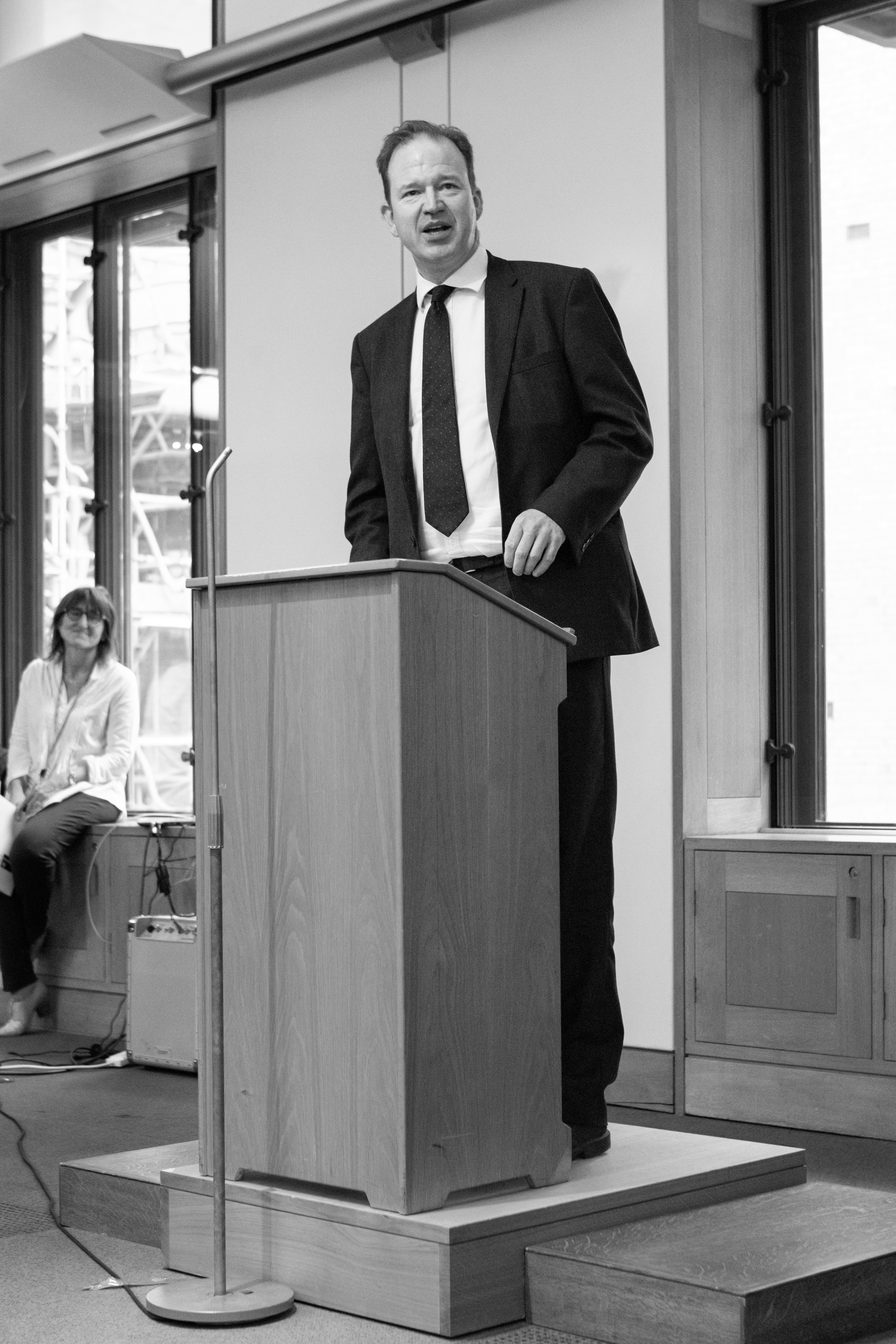 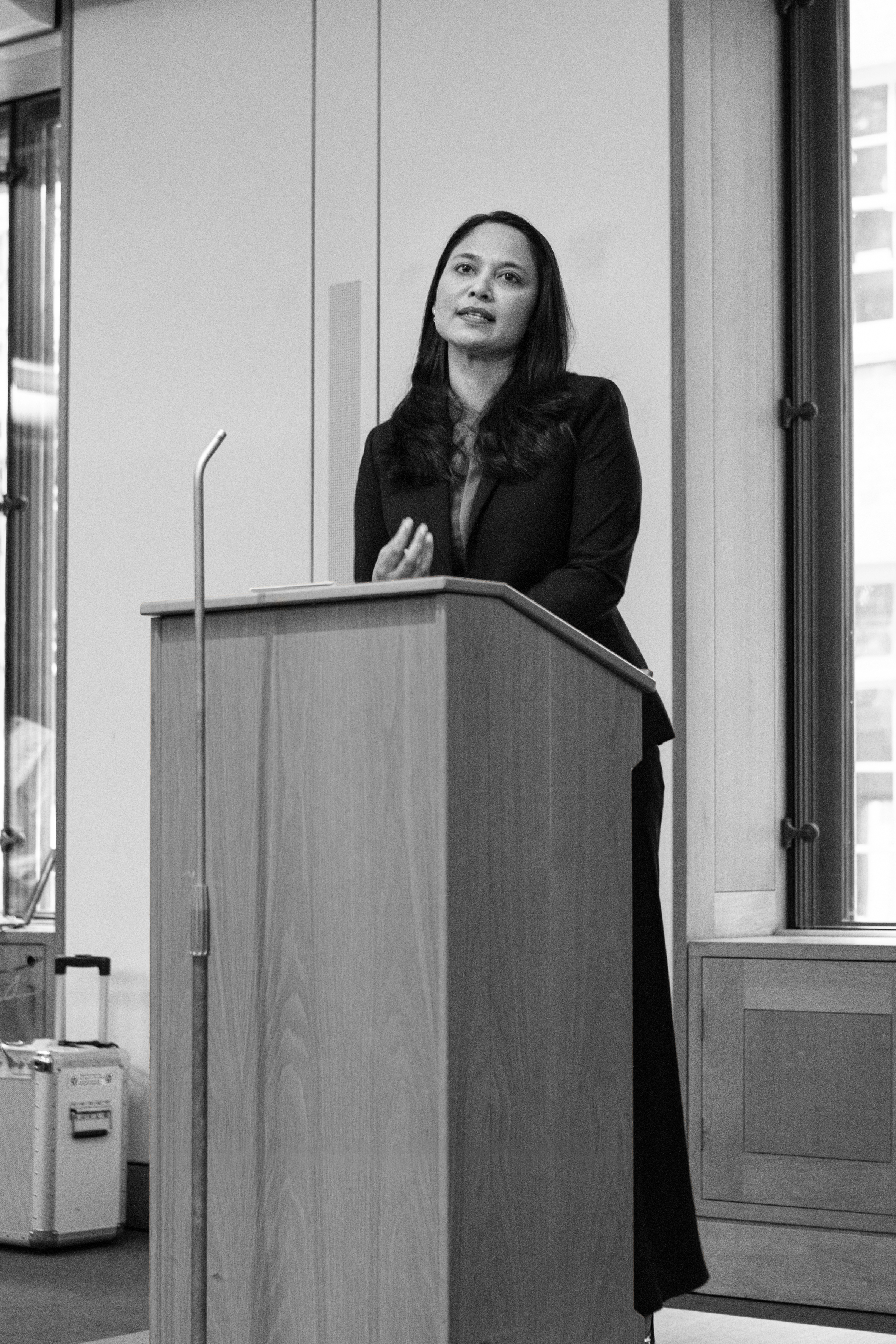 The Chair Rushanara Ali, the MP for Bethnal Green and Bow, and The Paymaster General and Financial Secretary to the Treasury, Jesse Norman MP during their speech at the event for the launch of the APPG on Philanthropy and Social Investment, 8 July 2019.